Olivers Story: How He Is Kicking Cancer’s Butt

Home > Olivers Story: How He Is Kicking Cancer’s Butt

Oliver’s story is a good one. He is our four-legged friend has won us over this week with his optimism and enthusiasm!

Earlier in May, Oliver was feeling very unwell. He was vomiting and had very pale gums. Despite his bright and happy demeanor, Dr Carr realised that he was critically ill. Oliver was admitted for further testing. Dr Jess then performed an ultrasound and found a very a strange section of Oliver’s intestines. Therefore, Oliver was taken to surgery so we could find out what exactly was going on.

Unfortunately, we found a tumour throughout his intestines and some very large lymph nodes. Dr Jess was able to remove the primary tumour (along with approximately 10cm of intestine) and Oliver now is recovering well. If you ask him, he’s not even sick and had been seen trying to steal treats only a short 24 hours after his operation!

Once Oliver has recovered from his surgery, he will likely need to have some chemo to help him keep fighting cancer. Thankfully, he is the perfect patient and his mum is super committed to helping him kick cancer’s butt!

This will not be the end of Olivers Story… stay tuned! 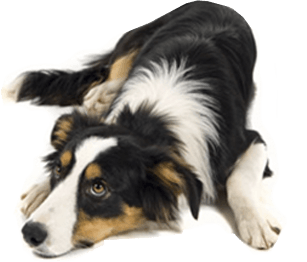 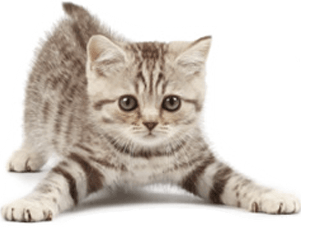